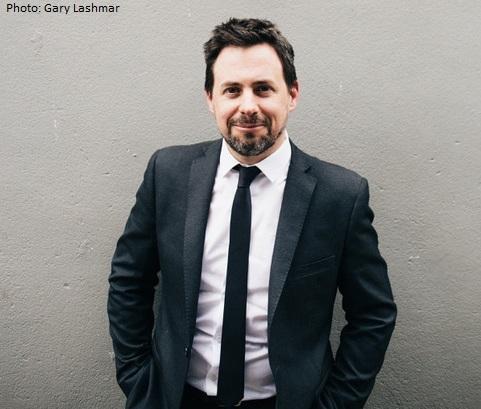 When Levens Choir’s founding music director, Ian Jones, relinquished the baton just before Christmas 2021 after 47 years in charge, the search was on to fill what were very large shoes. Step forward Gawain Glenton, a musician with local roots and an international reputation.

Choir Chair Terry Wareham explained why this is an excellent appointment from the choir’s point of view:

”Gawain is a wonderfully versatile musician with a rich background in many kinds of music, as well as being a nationally and internationally well-known specialist in early music. We are very fortunate that he is so keen to take the choir forward, attracting young singers and wider audiences.”

Prior to taking a degree in music at Manchester University, Gawain attended Carnforth and Morecambe High Schools. An excellent advert for lifelong learning, he is currently working towards a PhD at Southampton University.

On the way to becoming a celebrated professional musician, Gawain worked his youthful way through a variety of instruments, before finally settling on an unusual one: the cornetto, an instrument of the Renaissance and Baroque periods. He went off to Basle to study at the Schola Cantorum and is now internationally acclaimed as a virtuoso instrumentalist and as a vocal and instrumental coach, conductor and music director. He has played and recorded with many illustrious groups in the UK, such as the Dunedin Consort and the Academy of Ancient Music, and the Amsterdam Baroque Orchestra and the pioneering Ensemble Leones abroad.

Gawain also co-directs the Gramophone award-winning English Cornett & Sackbut Ensemble, who will be collaborating with Levens Choir in their first performances under Gawain’s leadership – two concerts of music from 17th century Venice by Monteverdi and his contemporaries.

Does this suggest that Levens Choir is heading more definitively in the early music direction? By no means! Gawain has worked with a wide variety of artists from different musical genres (including Paul McCartney!) and what actually drew him to apply for this post was the opportunity to conduct a choir noted for the range of its repertoire and its championing of modern composers.

Speaking of his appointment as Levens Choir’s new music director, Gawain said, “I’m tremendously excited to have this opportunity. What Ian Jones has built up is remarkable – a choir that is a real asset to its community and to the cultural life of the region. I’m honoured to be given the chance to develop the choir further now and to put something back into a part of the country that gave me so much as a boy”.

The Glories of Venice’, Levens Choir’s first concerts with Gawain Glenton conducting, took place on 9 April 2022 in Lancaster and 10 April 2022 in Kendal, and both were very well received by the audience.

Sign up for our newsletter to receive the latest news and event postings.